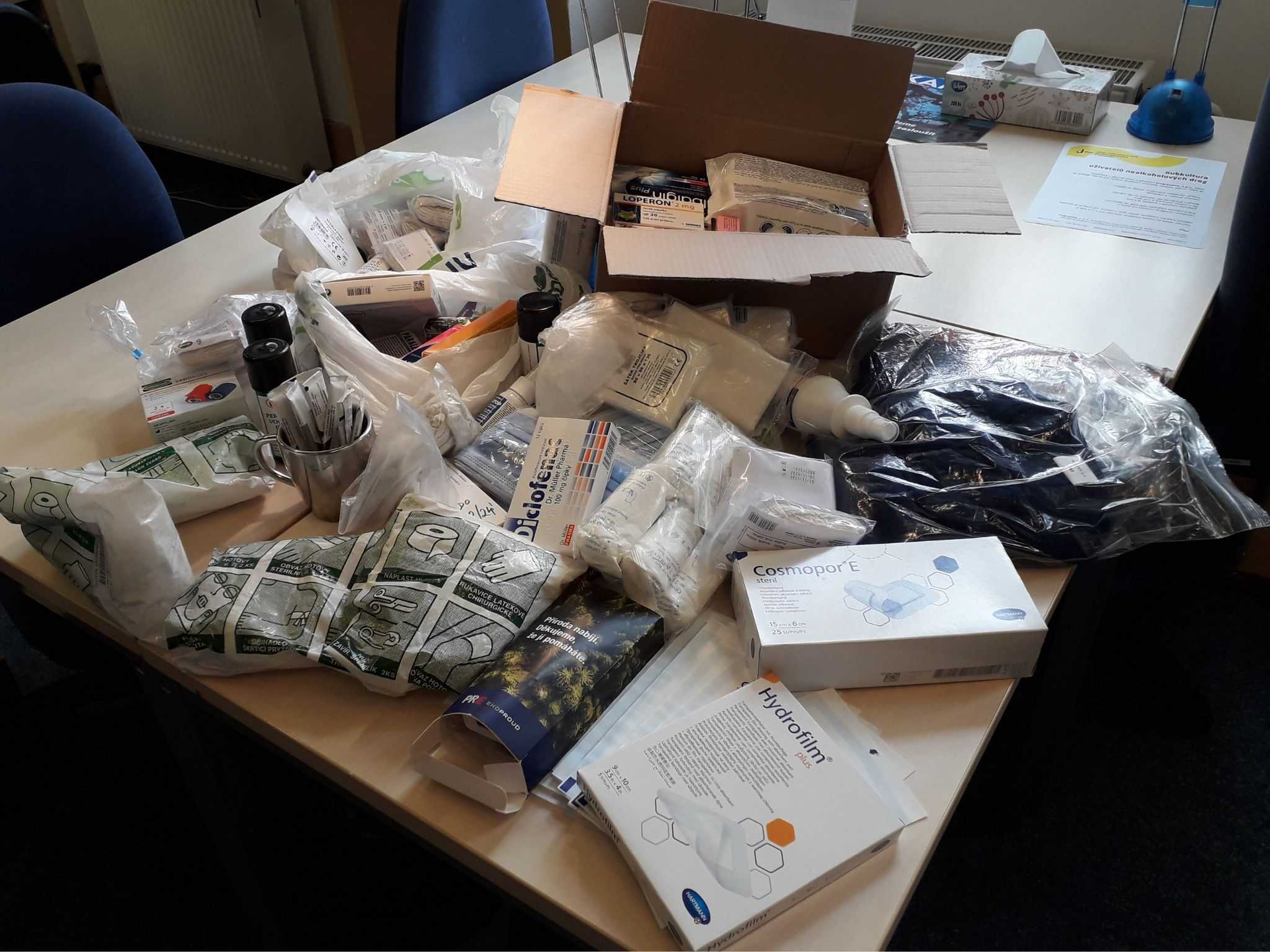 (Jabok Institute, Praga) – Since the beginning of March, at the Jabok Institute of Social Pedagogy and Theology conversations were held among the academic community on the turbulent days between Ukraine and Russia which led the institute to start the initiative of organizing a collection of medicines, medical supplies, and a fund for the people of Ukraine.

For almost two weeks donors showed their solidarity by bringing their contributions and on Monday 14th Jabok concluded its first collection of materials that will aid the people of Ukraine. The institute handed over the collected medical materials, which included medicines, power bags, and thermal laundry on the recommendation of the Ukrainian Embassy at the collection point set up in the House of National Minorities in Vocelova Street. Jabok also set up a fund that collected an amount of 7,200 CZK that was handed over to the Diacon ČCE – Center for Humanitarian and Development Cooperation. During this initiative of solidarity, Jabok also provided its facilities as a space for the recollection of donations. 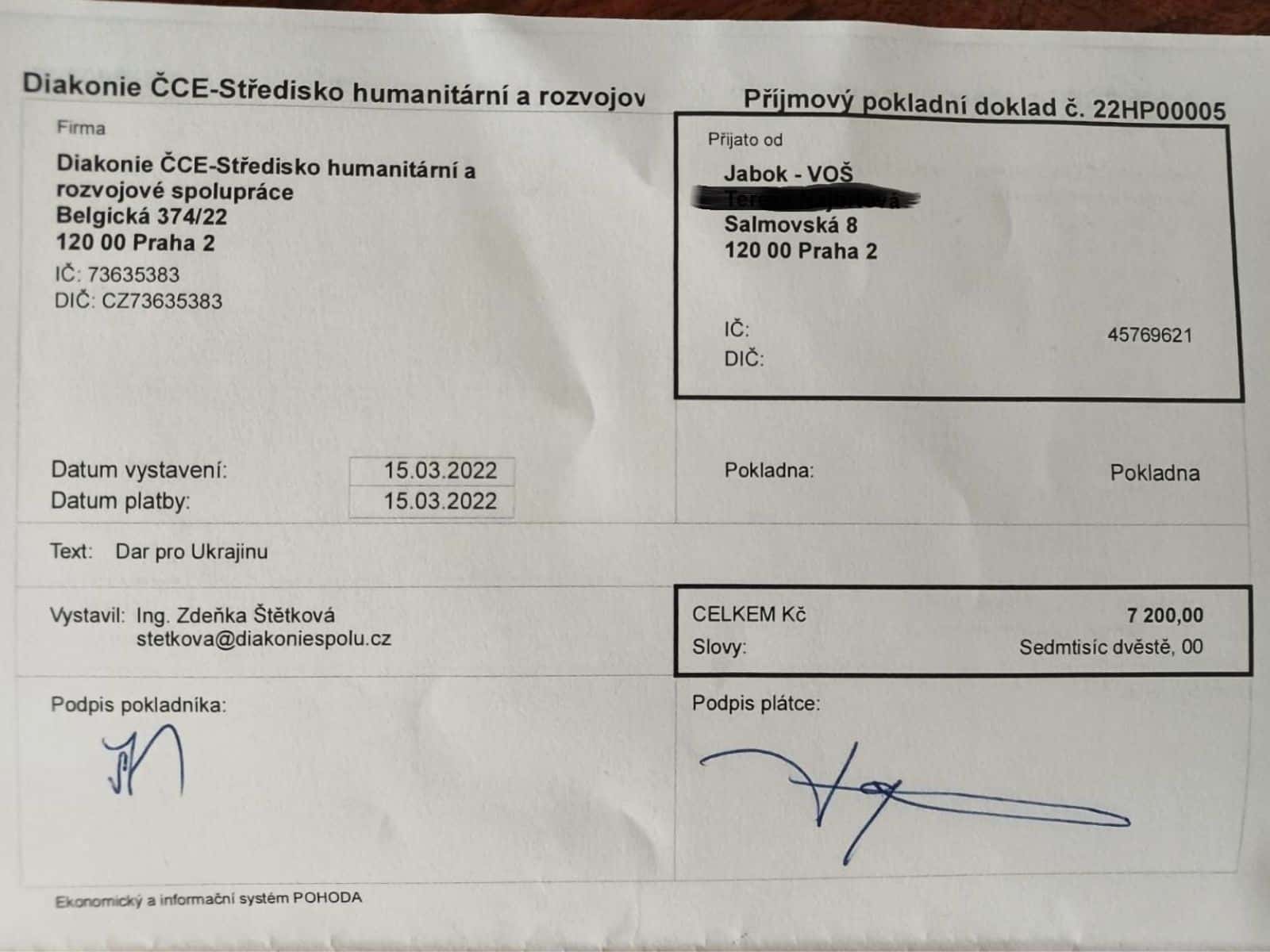