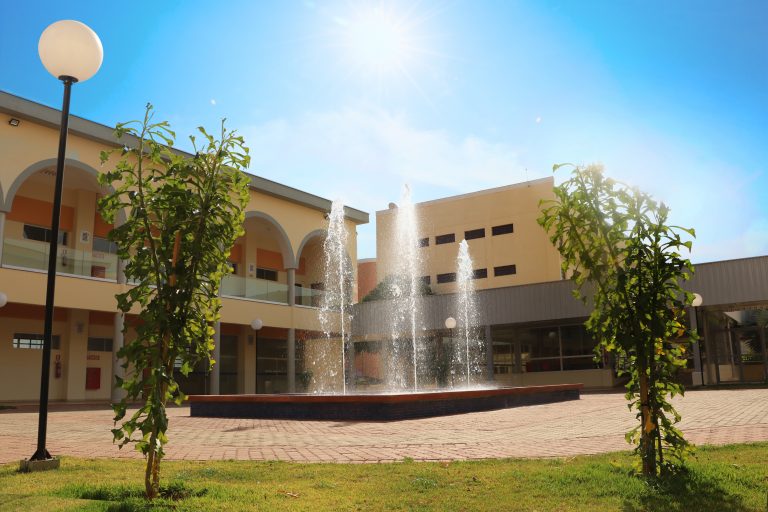 (UniSALESIANO, Araçatuba e Lins) – The region of Araçatuba has suffered from maximum temperatures exceeding 40% and the air’s relative humidity around 12%, in these first days of spring. According to the endocrinologist and professor of the Medicine Course at UniSALESIANO, Prof. Dr. Ângelo Jacomossi, children and the elderly are the most vulnerable to the harmful effects of the extreme heat.

“Children, especially infants, dehydrate more easily and depend on their parents to have their food and hydration needs met,” explained Jacomossi.

According to the doctor, the elderly, especially the most fragile, cannot manifest the warning signs that show a deficit of water in the body, such as thirst and malaise, due to dehydration.

Jacomossi remarked that the intense heat and the air’s low relative humidity cause changes in the organism. Requiring the body to make adaptive modifications to supply the excess loss of water caused by sweat, the vapor that is eliminated by breathing, excretion urine, and waste.

“In these climatic conditions, we are always short of water and minerals, as we lose a lot of water. The body then triggers the sensation of thirst, concentrates our urine and shows certain fatigue, all of this to modify our behavior and compensate for the excessive liquid loss.”

–  Dr. Ângelo Jacomossi, endocrinologist and professor of the Medicine faculty at UniSALESIANO

To minimize these effects, the endocrinologist stated that the person must have frequent access to water, fruits, and other vegetables. “To replace all the loss that occurs continuously, especially during the day,” he added.

People should also seek cooler, green spaces and leave windows open during the day to take advantage of natural ventilation. “In this sense, green spaces contribute positively. At night, the use of environmental humidifiers also helps”, said Jacomossi.

For physical activity, it is ideal to always maintain adequate hydration before, during, and after exercise, also look for times when the heat is less intense. “If possible in green open spaces or environments”, he concluded.