Closing Day of the VIII General Assembly of the IUS 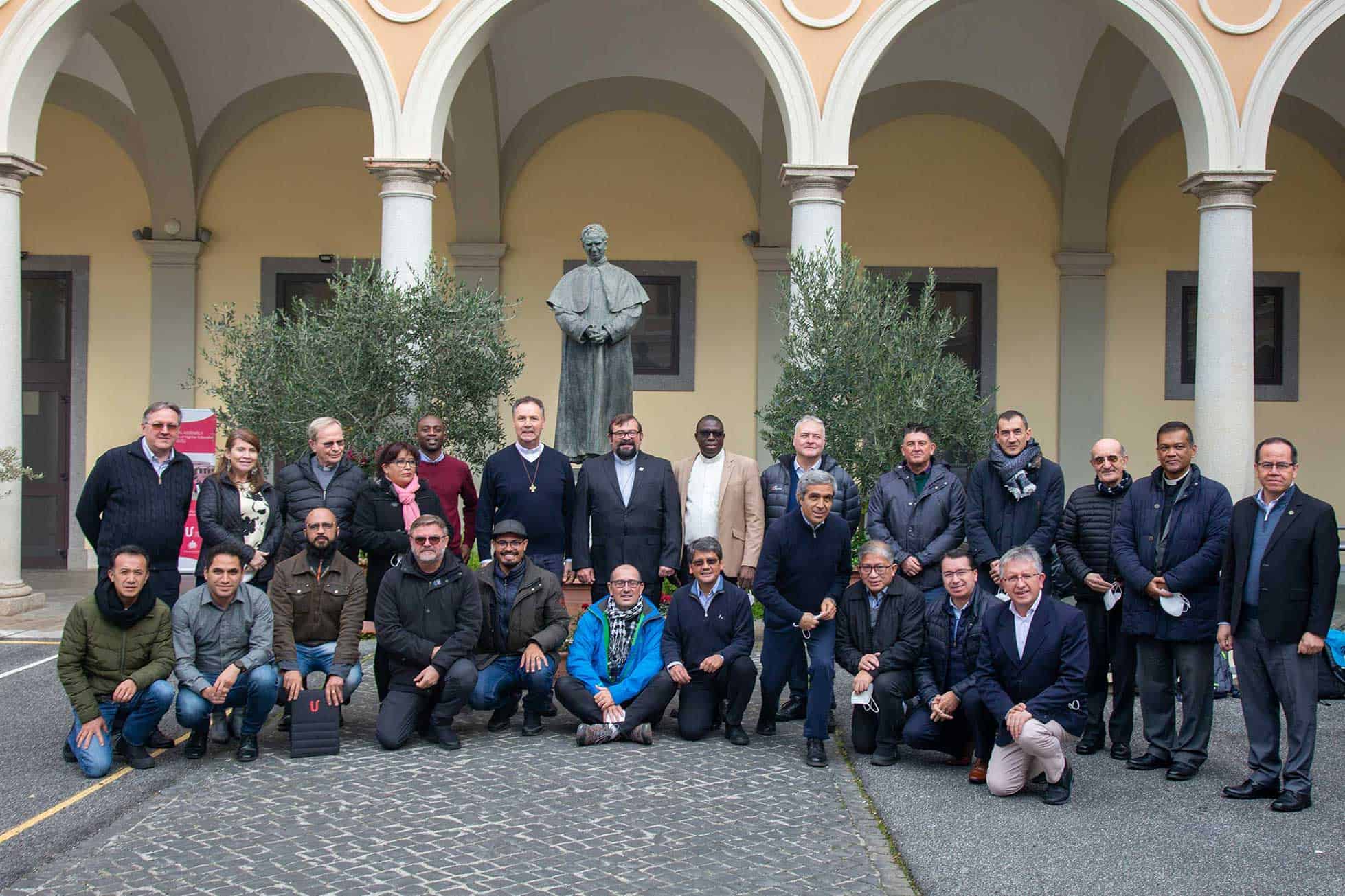 (IUS, Rome) – On the last day of the General Assembly of the Salesian Institutions of Higher Education, Fr. Oscar Lozano conducted the sessions which would be focused on the approval of three fundamental documents, the election of continental coordinators for the next terms, scheduling the dates for the next continental meetings which will take place in 2022 and 2023, presentation of coordinating teams. And finally a concluding Eucharist presided by the Rector Major.

Through a voting system, the members of the assembly which included Directors, Regional Councilors, and Provincials of the Salesian institutions gathered to approve the documents, “Policies 2022-2026” and “Common Program 6” that have been discussed on and reflected on during the week of the assembly. Both documents contain, lines of actions, approaches, policies, and guidelines, based on the reality of the institutions and the objectives issued by the rector Major in the last 28th General Chapter. An important document based on Pastoral Programs in Higher education was also approved, the “Guidelines for a Pastoral Care in the IUS” document which has been worked in synchronization with the Salesian Youth Ministry Department will seek to implement pastoral work inside the institutions.

Finally, all the participants took part in the Concluding Eucharist that was celebrated by Fr. Ángel Fernández Artime the Rector Major. In conclusion, the VIII assembly leaves the IUS with a message of resilience and hope,  the oportunity to reflect on how the pandemic has affected the institutions from several aspects generated dialogues of how as a network responses can be made throught cooperation.