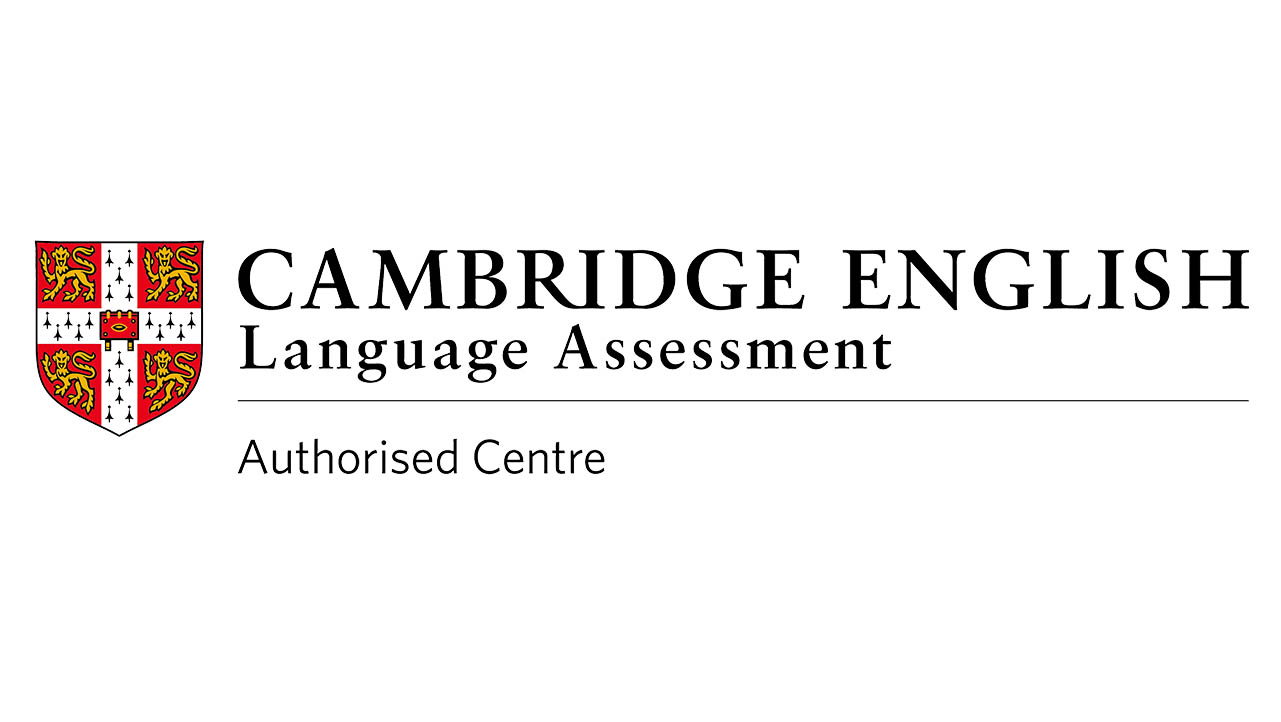 (Universidad Politécnica Salesiana, Quito) – Sixty-three students from the language institute of the Universidad Politécnica Salesiana (UPS) branch campus in Quito were awarded International Cambridge certificates, which is accepted by over 25,000 organizations worldwide and certifies people’s proficiency in English. Since 2015, UPS students have received 330 international certificates thanks to an agreement between UPS and Cambridge University.

The welcome speech was given by María Sol Villagómez, vice president of our branch campus in Quito, who congratulated and motivated the students to continue studying this language, since is so important in their professional lives. She pointed out that the Language Institute is an international exam preparation center for which it has received several awards. Floralba Aguilar, academic coordinator, stressed that those who receive their A2, B1 and B2 diplomas have fulfilled a professional challenge based on courage and desire to continually improve.

Adriana Guanuche, director of the Language Institute in Quito, thanked Victoria Jara, national coordinator of the university’s Language Institute, for attending the ceremony and stated that that this event recognizes the efforts of students and the continuous work of the teaching staff.

Having this international agreement allows UPS students, graduates, teachers and the general public to get certificates that demonstrate their proficiency of English.

Edwin Chacón, a computer engineering graduate, had the best B2 grade. He thanked the teachers and said he feels confident to perform professionally. He also motivated other students to persevere and continue learning a foreign language.

Finally, Steven Tomkins and Juan Carlos Hidalgo, Cambridge representatives in Ecuador, said they are pleased to work with UPS and witness teachers’ hard work with students.