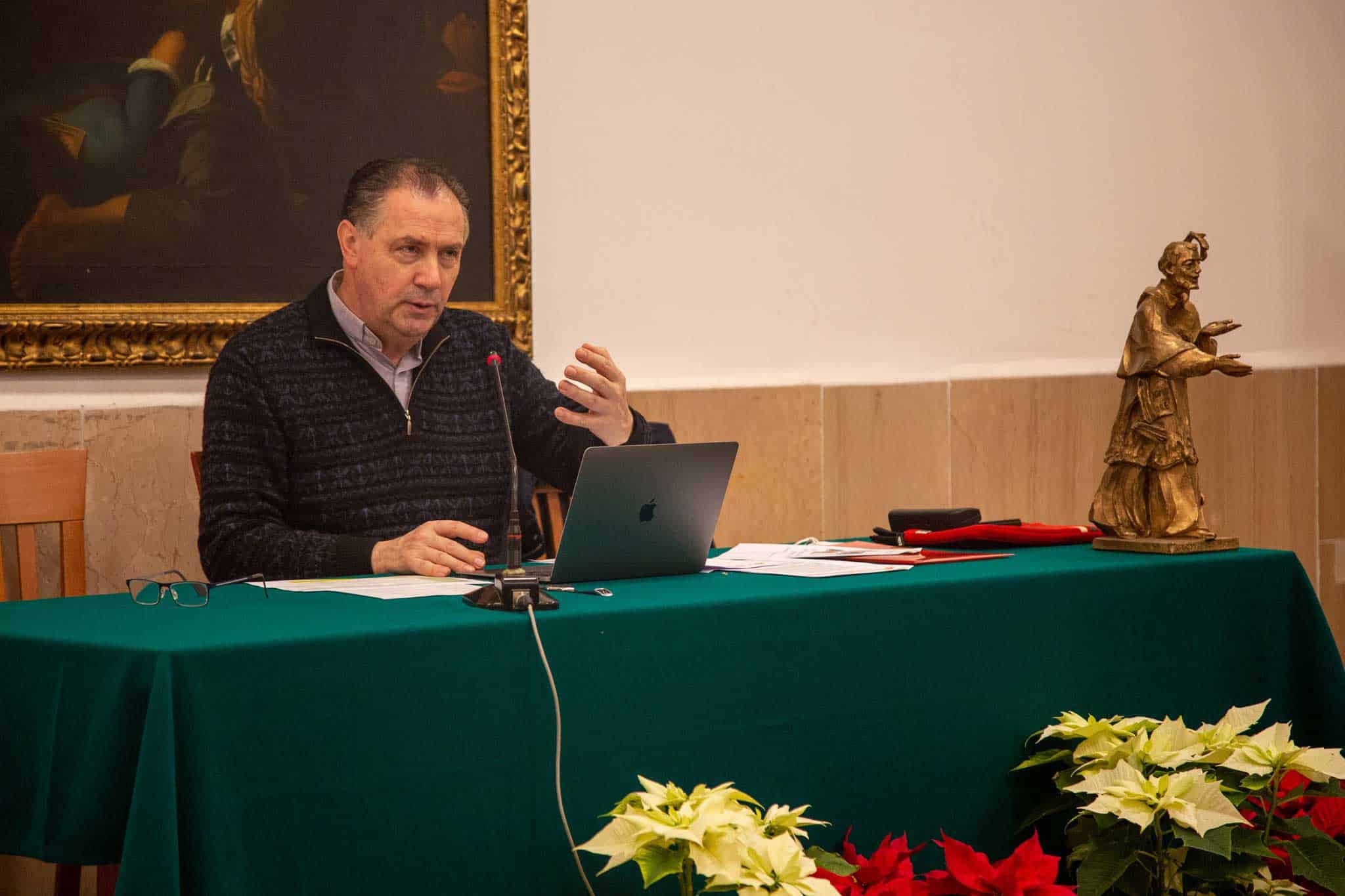 (IUS – Rome) – Tuesday 25, began with the speech of the Rector Major, “Challenges of Higher Education in the Congregation”, followed by an illustration of the evaluations on the 2016-2021 policies, which was presented by Father Marcelo Farfán.

In the speech entitled “Challenges of Higher Education in the Congregation”, by the Rector Major, Father Ángel Fernández Artime, topics focused on the state of the art of university and para-university institutions in the Salesian world, the reflection concentrated on the challenge of reconciling the evolution of training methods, academic freedom for teachers and the charismatic identity of the Salesian mission.

He also added: “I am talking about evangelical values, not proselytism. Values ​​such as respect for the person, honesty, attention to the weakest, family spirit and optimism as a lifestyle of this institution”. After the Rector Major’s speech, an intervention was made for questions, where the participants had the opportunity to interact and reflect in-depth on the realities of the different IUS in the current context.

In the second session, Fr. Marcelo Farfán presented the evaluation of the application of the 2016-2021 policies, pointing out the policies as an important tool for decision-making within each of the IUS. Father Marcelo emphasized in the sense of policies, which are contained in those great decisions, great guidelines that are sufficiently concrete in which everyone can participate and serve to guide the process of the IUS at the level of the congregation. 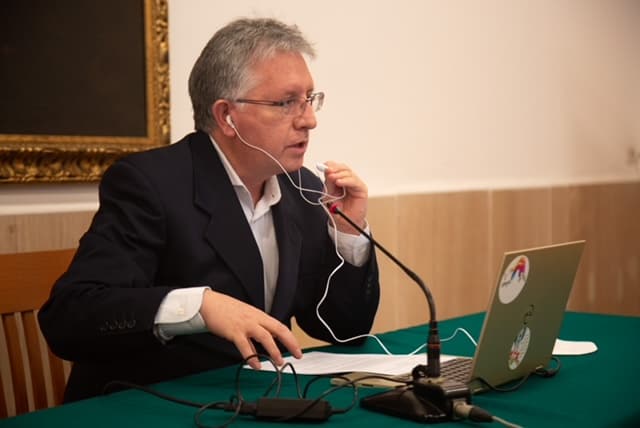 He also added that the policies have been thought of with two objectives; one: that they help the IUS get closer to the document that inspires the identity of the IUS, “Identity of the IUS”. Two; policies are designed to respond to the context of the church and institutions in given years.

“Policies are fundamental, because it is the document that guides all IUS in a given historical period”

During the last session, the analyzes and proposals to guide the 2022-2026 policies were discussed.

Intervention of the Rector Major: