Brazil – A visit from Fr. Ricardo Campoli to animate apostolate of communication in Campo Grande Province 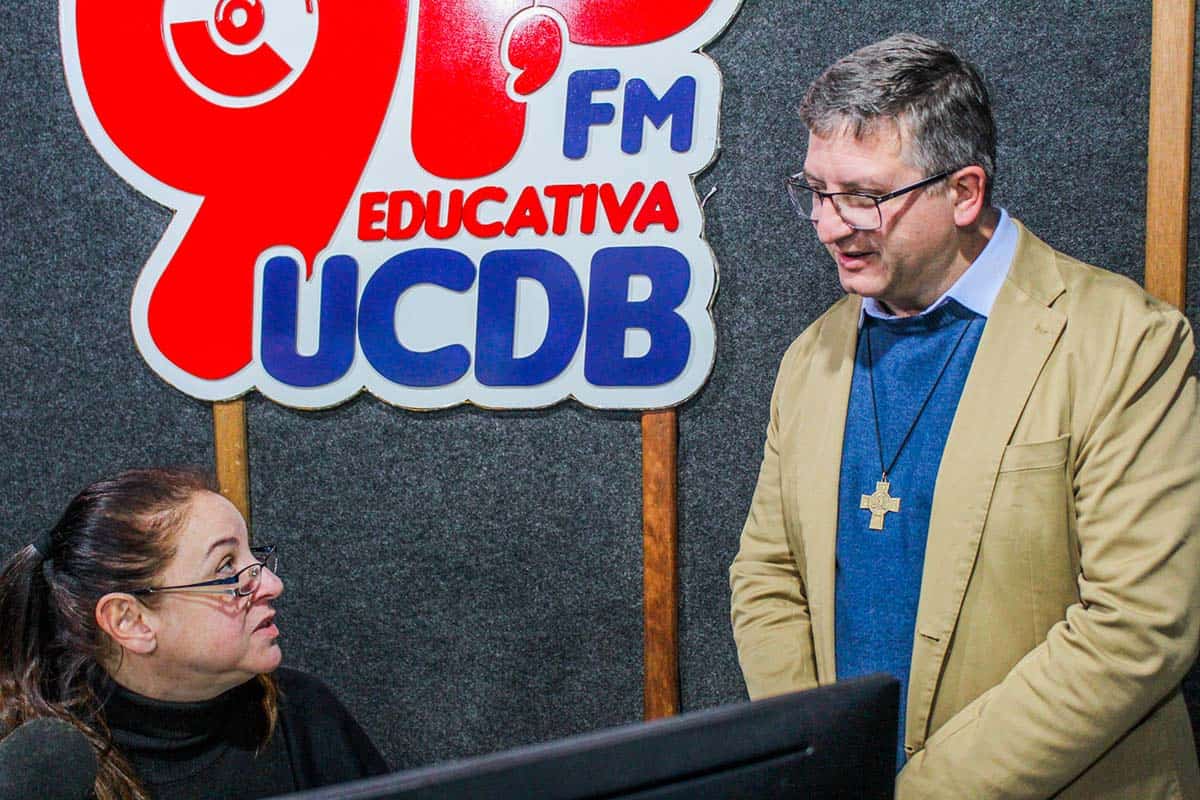 (Universidade Católica Dom Bosco, Campo Grande) – A member of the Salesian Social Communication Sector, namely Fr. Ricardo Campoli, responsible within the Sector for graphic and radio production, is currently visiting the “St. Alphonsus Maria de’ Liguori” Province of Brazil Campo Grande (BCG). Before coming to Campo Grande Fr. Campoli had already passed through Brasilia, where he participated in the gathering of Salesian publishers of America, and São Paulo.

On Monday, June 13, on the occasion of the commemoration of St. Anthony of Padua, patron saint of Campo Grande, Fr. Campoli went to the “São José” House and met with the Provincial, Fr. Ricardo Carlos, and the provincial communications team. During this meeting, different experiences were shared and the guest who came from Salesian Headquarters explained the roadmap of the Sector for Social Communication and the expectations it places on Salesian Provinces.

A very special dialogue was the one held with Fr. Gonzalo Ochoa; the latter, having worked in the missions among the indigenous people for about 50 years, told him in detail the story of the Servants of God Fr. Rodolfo Lunkenbein and Simão Bororo, martyred in the Salesian presence of Meruri, in the state of Mato Grosso. The objective of the meeting with Fr. Ochoa also served to gather key testimonies on the events that led to the martyrdom of the Salesian priest and his indigenous friend and catechist, to create a film script on the story of the two Salesian martyrs.

Also, the member of the Sector for Social Communication was able to visit the postnovitiate formation community of the “St. Vincent” Institute and was welcomed by the rector, Fr. Ademir Lima. On the occasion, he spoke to the Salesians in formation about the challenge of being Salesian communicators and explained to them the functioning and activities of the Sector.

Finally, he also visited the “Don Bosco” Museum of Cultures, led by the coordinator, Professor Dirceu Mauricio Van Lonkhuijzen, who is a technician in Museology, who explained to him the entire collection along with the history and characteristics of the objects belonging to indigenous cultures.

Yesterday Fr. Ricardo Campoli continued his journey to the Salesian presence in Cuiabá, and later he will also visit the indigenous mission of Meruri. 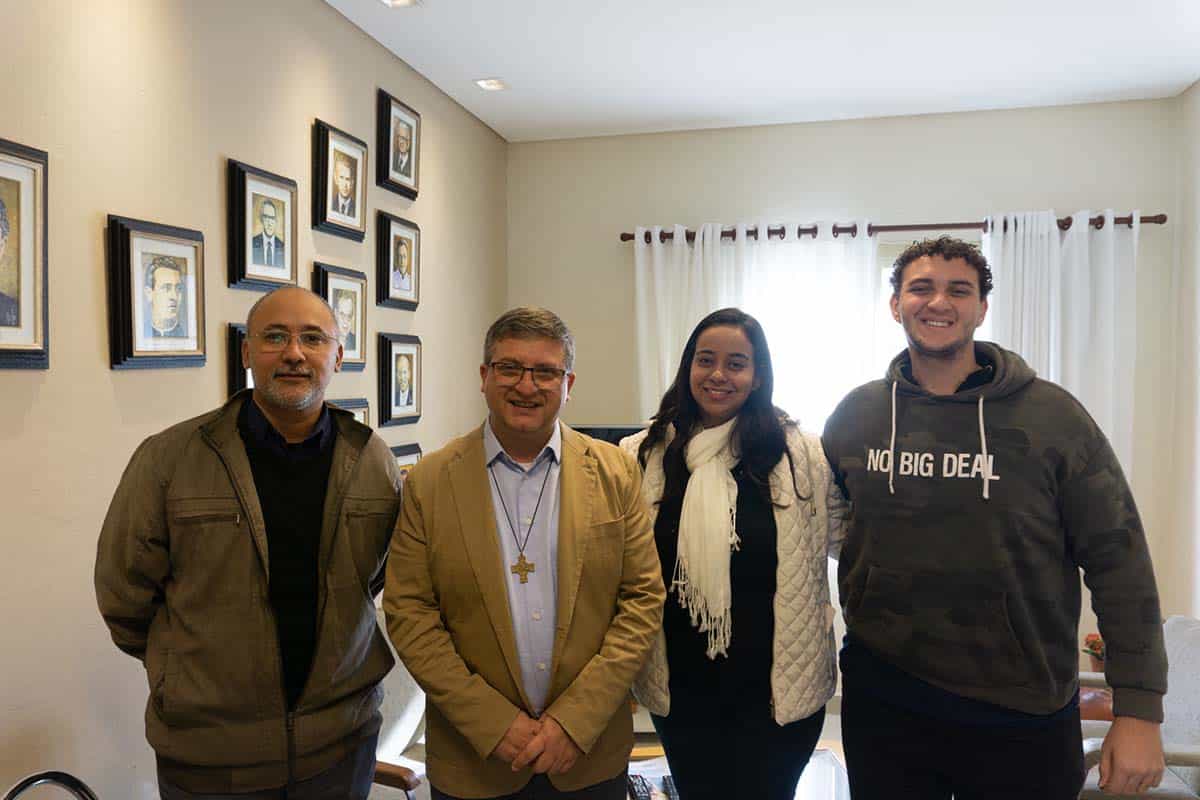 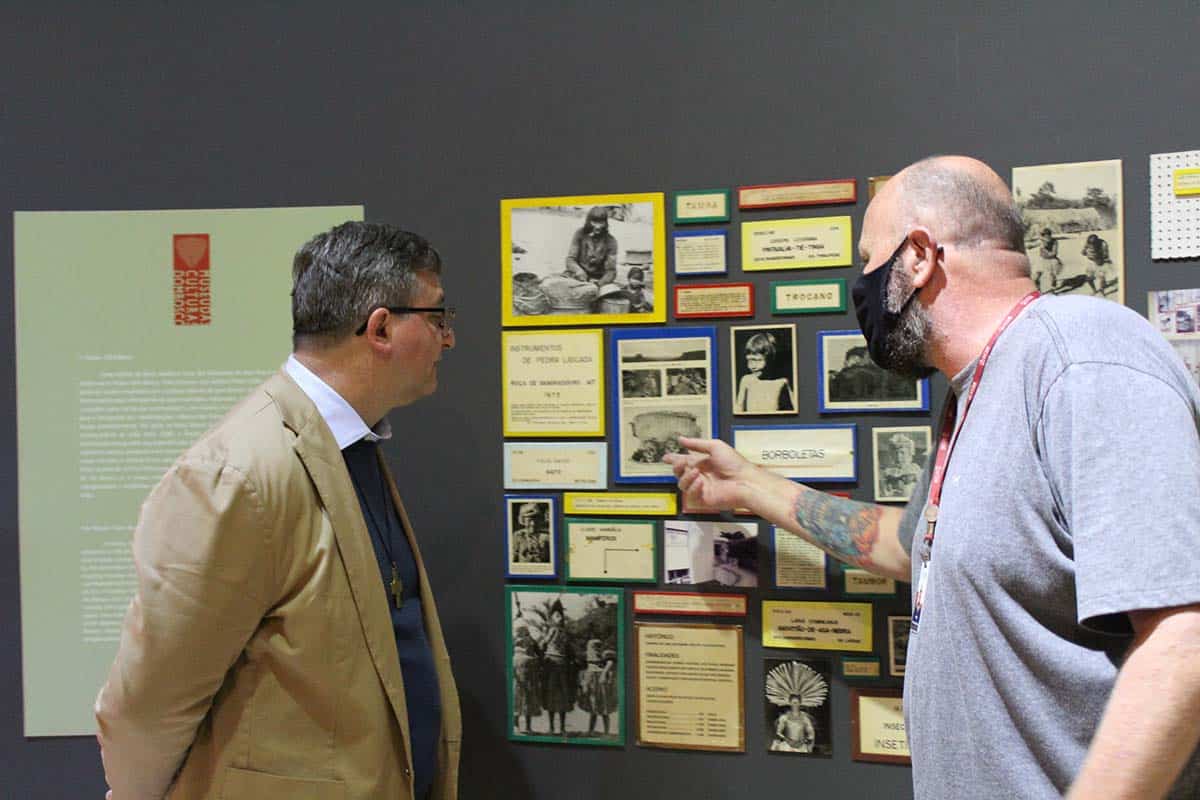