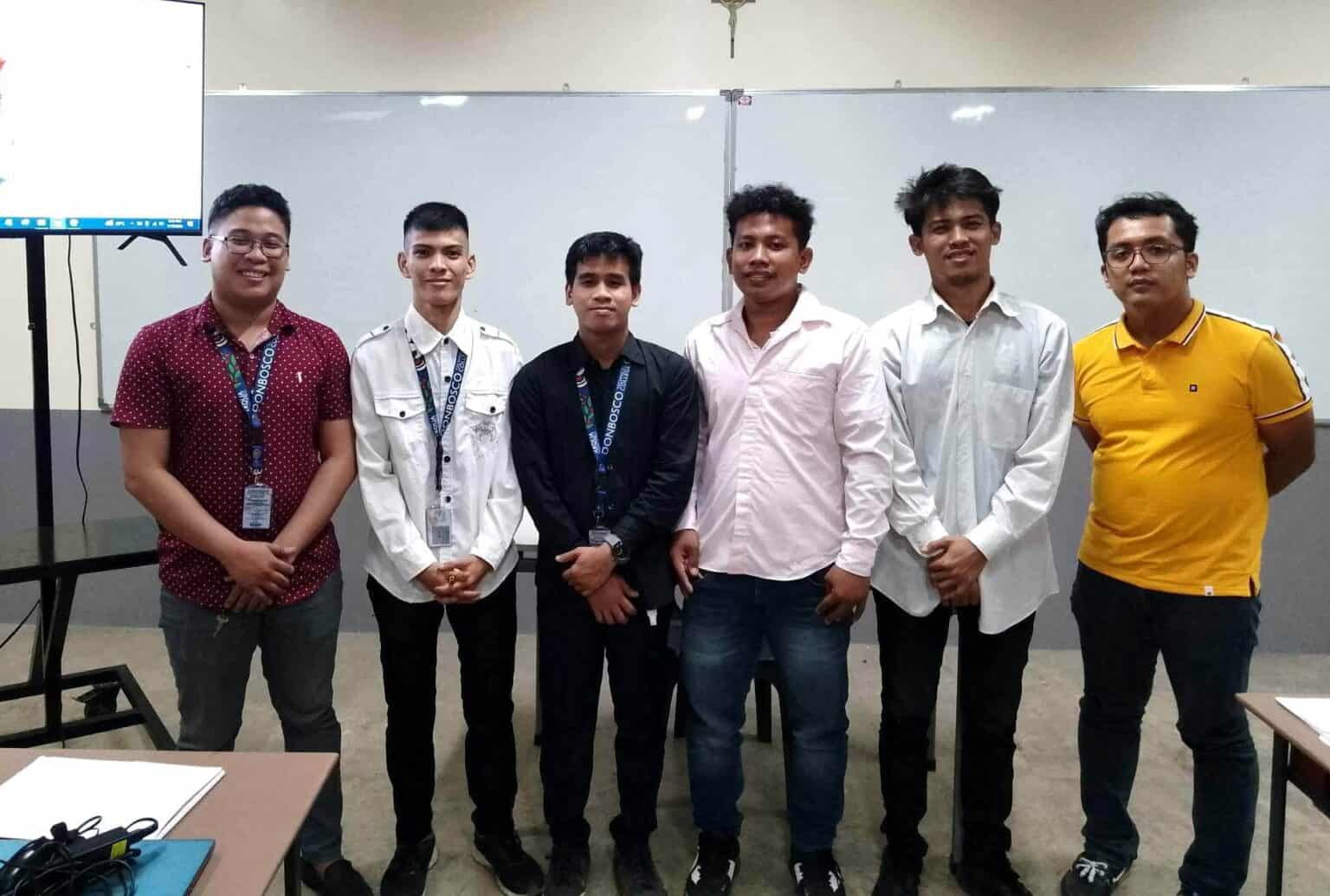 (Don Bosco Technical College, Cebu) – The work began for the two groups of fourth year mechanical engineering students of DBTC-Cebu as they presented their design proposals for their Mechanical Engineering Project Study 1 subject on January 17, 2023 at DBTC College Building.

The activity aimed to equip Bosconians with the necessary knowledge and skills to design projects for the benefit of the community at large. With their project proposal done, these future Bosconian engineers have indeed started to kick off the final year of their tertiary education.